Beyond Fordlandia: An Environmental Account of Henry Ford’s Adventures in the Amazon 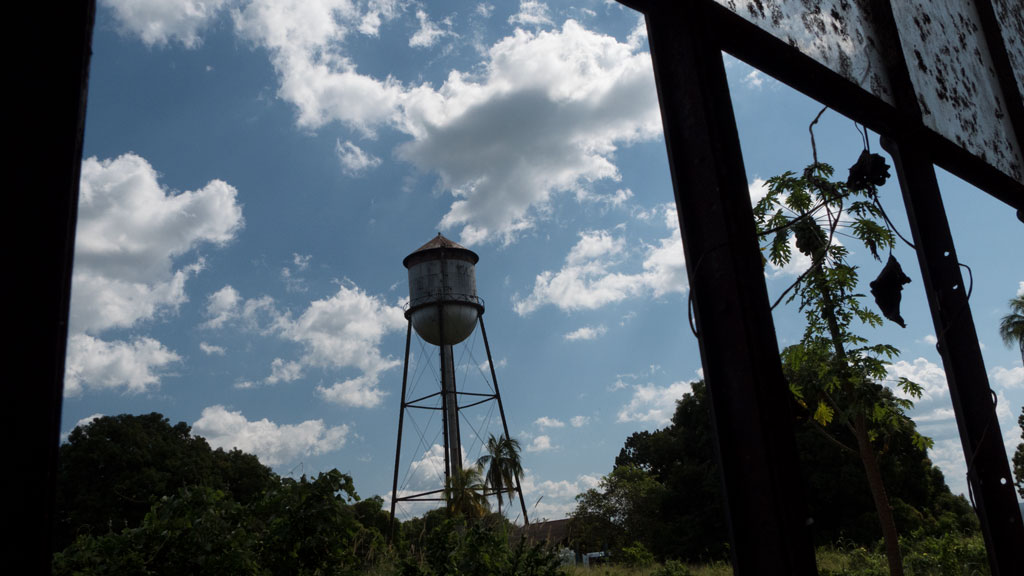 Written directed and produced by Marcos COLON, “Beyond Fordlandia” presents an environmental account of Henry Ford’s Amazon experience decades after its failure. The story addressed by the film begins in 1927, when the Ford Motor Company attempted to establish rubber plantations on the Tapajos River, a primary tributary of the Amazon. This film addresses the recent transition from failed rubber to successful soybean cultivation for export. What are the lessons to be learned from today’s ecological experimentation and in particular from the Fordlandia experience?