Going Against the Grain in Fukushima 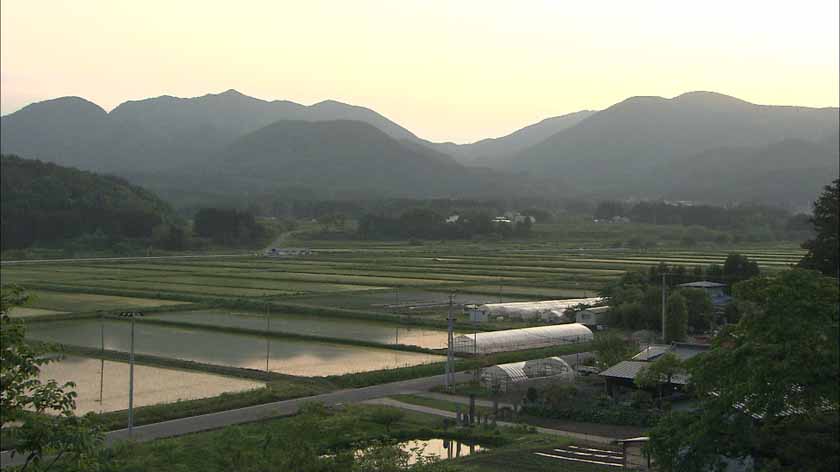 70km away from Fukushima Daiichi Nuclear Plant, there is a small farming village with a population of 6000 people, surrounded by forests called Tenei. The villagers cherished their privileged natural environment. “Tenei Rice Cultivation Association”, a group of farmers aspired to make Japan’s most delicious rice had received the golden award for the taste of rice for four consecutive years. However, the radioactive materials from nuclear accident in March 2011 showered on this village contaminated the fields. Even so, they would not give up living in these lands and passing the fields on to the future generation. Even though they were victims, they were among the first to stand up against the radioactive contamination to do whatever they possibly can, by embarking on a challenge to decontaminate the soils on a scientific basis. This film pursues the struggles of the farmers as they attempt to overcome the unparalleled environmental ruins.