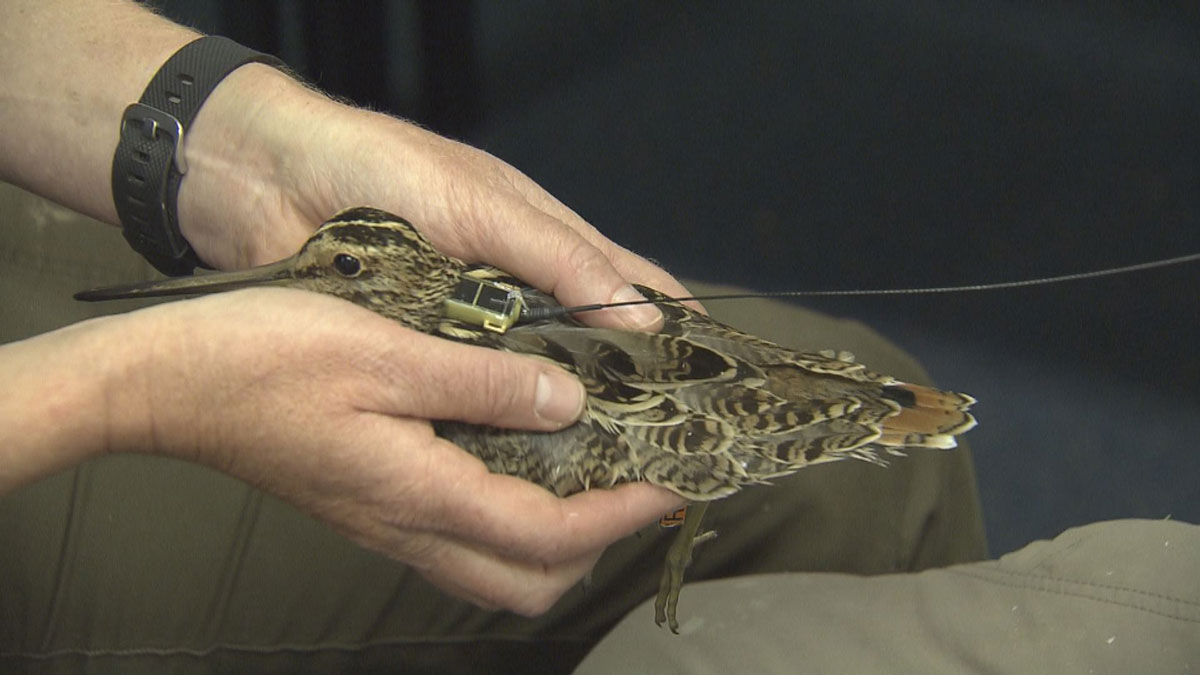 The Latham’s Snipe is a bird that migrates 10,000 kilometers between Japan and Australia, but the route it takes has always been a mystery. To reveal its route for the first time ever, small transmitters are attached to the birds. Drawing inspiration from the myth of indigenous people in Hokkaido, the film uses a bird’s point of view to show the natural beauty of Hokkaido and Australia as well as rapid urban development, the effects of economic growth, and the lives of people living in these regions.