The Life and Journey of HARUKO 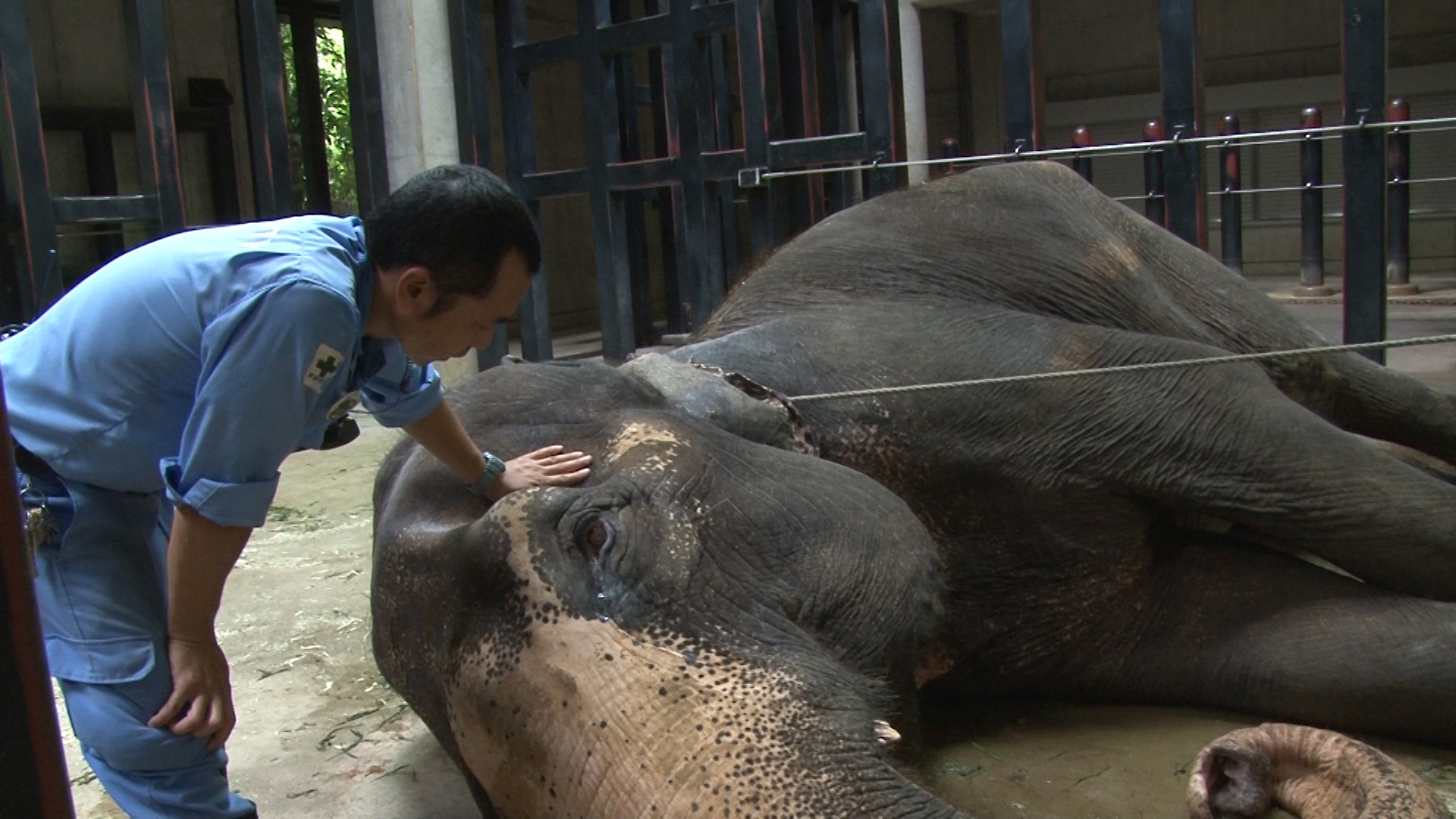 A little after the end of the WWII, Haruko was given to Tennoji-Zoo as a gift from the King of Thailand. Since then, she has been loved by the people of Osaka for over 60 years. However, she gradually became hesitant to go out into the sunny playground and such unusual behaviors start to show. Although constant battle of her old age continued, she kept on entertaining the visitors and her caretakers stayed by her side all the way until the very end. With no frills but only the truth, this documentary portraits the love and miracle of life itself.