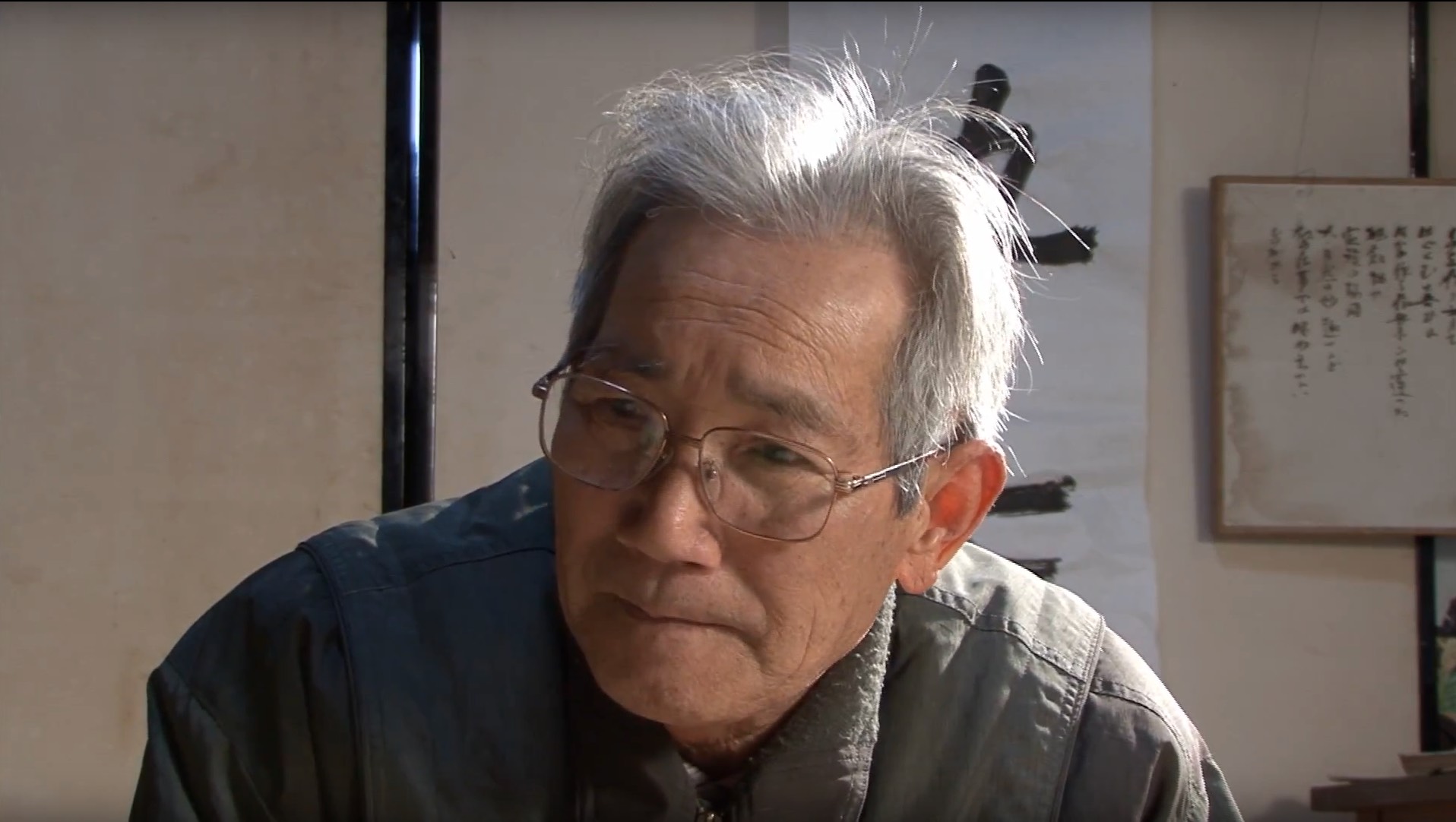 Minamata disease is known as one of the four major pollution diseases in Japan. This is the documentary film covering for over 15 years of the battle of patients who are still in trial over the compensation and took 5 years of editing to complete the film. The film is more like a heroic epic than just a documentary that covers daily lives of patients to academic research on Minamata disease as the trial progresses.