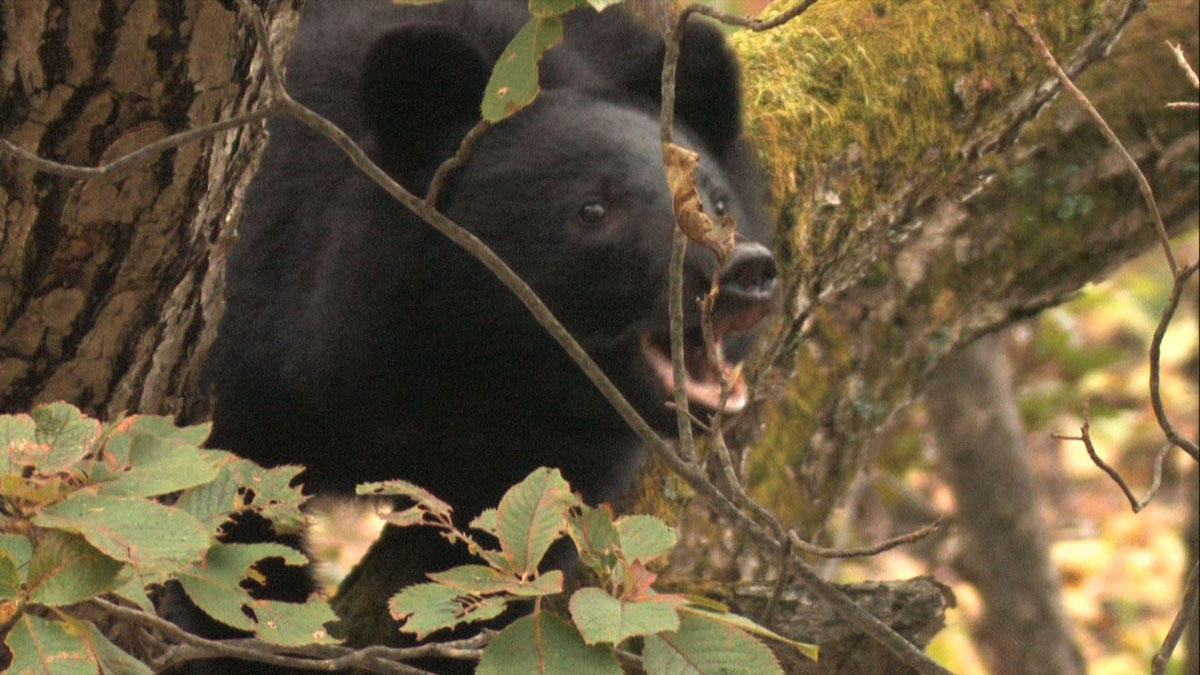 This is the first time record in motion picture of infanticide of Asian black bear as “the assault of life conflict”. Witnessing the drama beyond imagination, I would like to feel the audience to find the harsh reality of keeping lives in nature and the irreplaceable meaning of “Living”. I would also like to inform the way of facing the nature for human beings throughout from warm heart touching contacts between bears and the animal photographer committed to the mountain for 28 years.