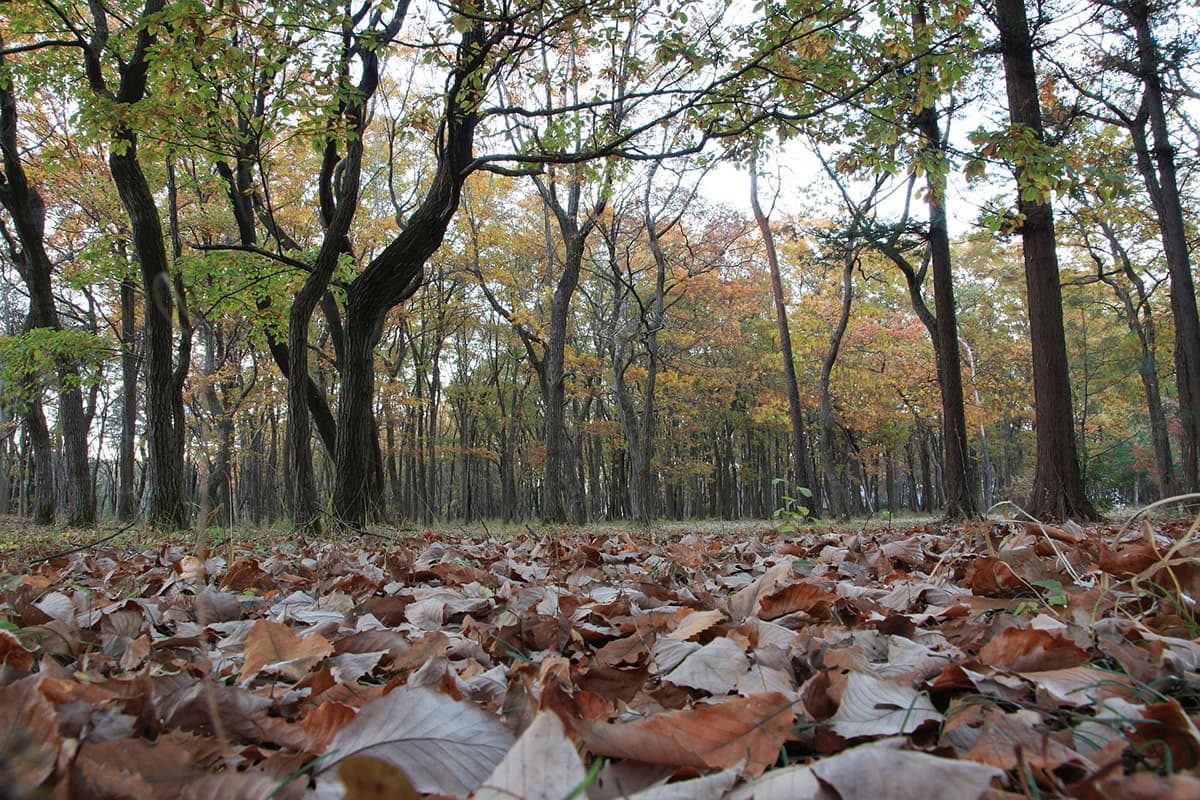 In the Kita Musashino area, such as Kawagoe city, Tokorozawa city, Miyoshi town in Saitama prefecture, circular agriculture has been inherited more than 360 years since the Edo period. There are still plain forest area remains close to the big city like no other in the world. Farmers call this plain forest as “Yama”. They say that “Yama” will give us what we need to live, people can live on the earth because there is “Yama”. Even today, they collects the fallen leaves from “Yama” where their ancestors have left to them to make compost to grow crops. In this film, I asked the way of the natural environment surrounding us as describing the working style of the farmer and sincere efforts of those who are trying to make the most of the precious “Yama” in a modern society. this film would be a hint to our desire of wishing to regain humanity as we live in a modern society where somewhat defeated.