Oceans: The Mystery of the Missing Plastic 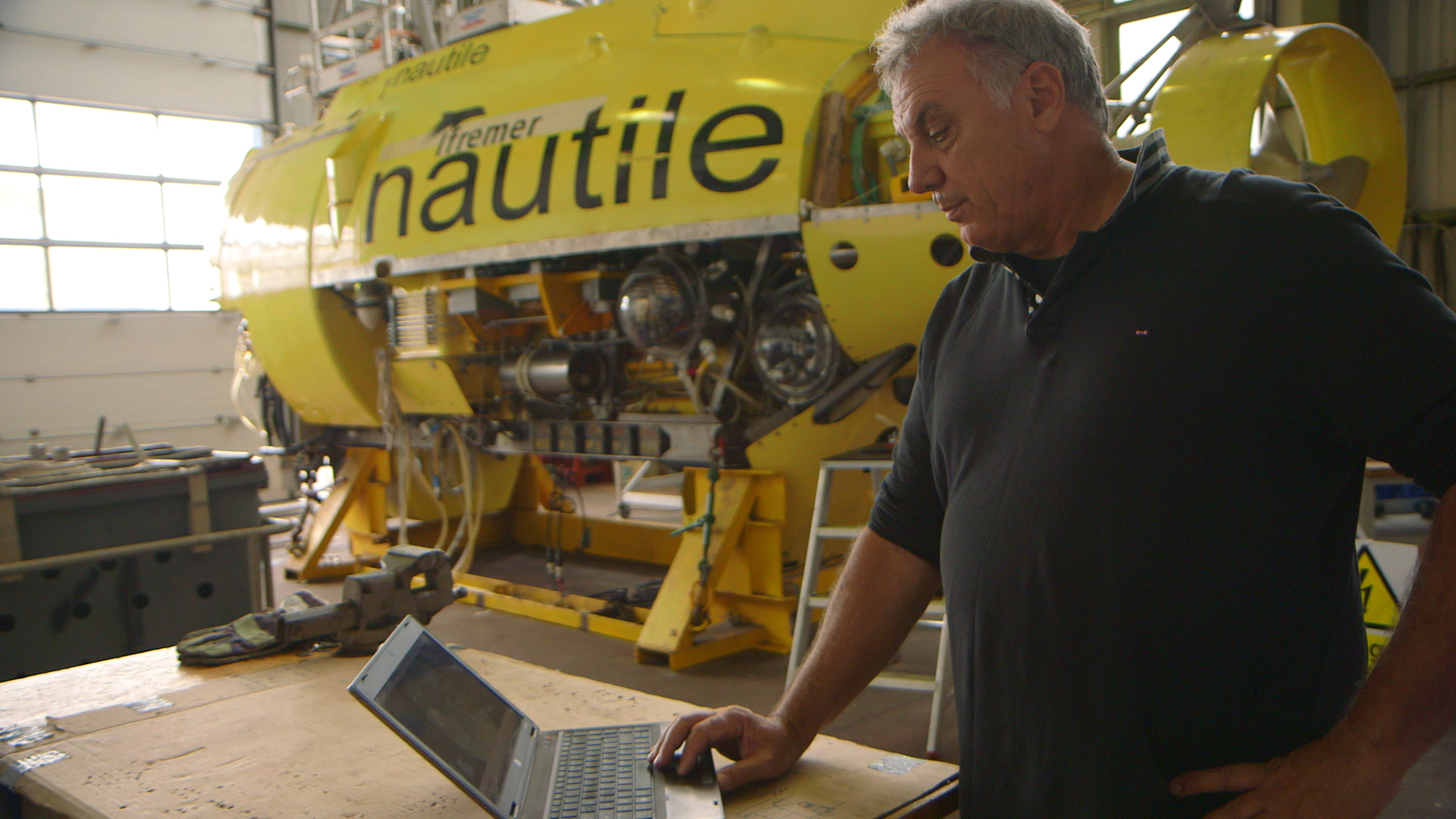 99% of the plastic that should be floating in the oceans is missing. In this investigation, scientists embark in search of the micro-plastics. Small, mostly invisible, toxic, they are home to a new ecosystem: the plastisphere. But where are they? Ingested by organisms? Buried under the ocean floor? And what is the impact of them entering the food chain?