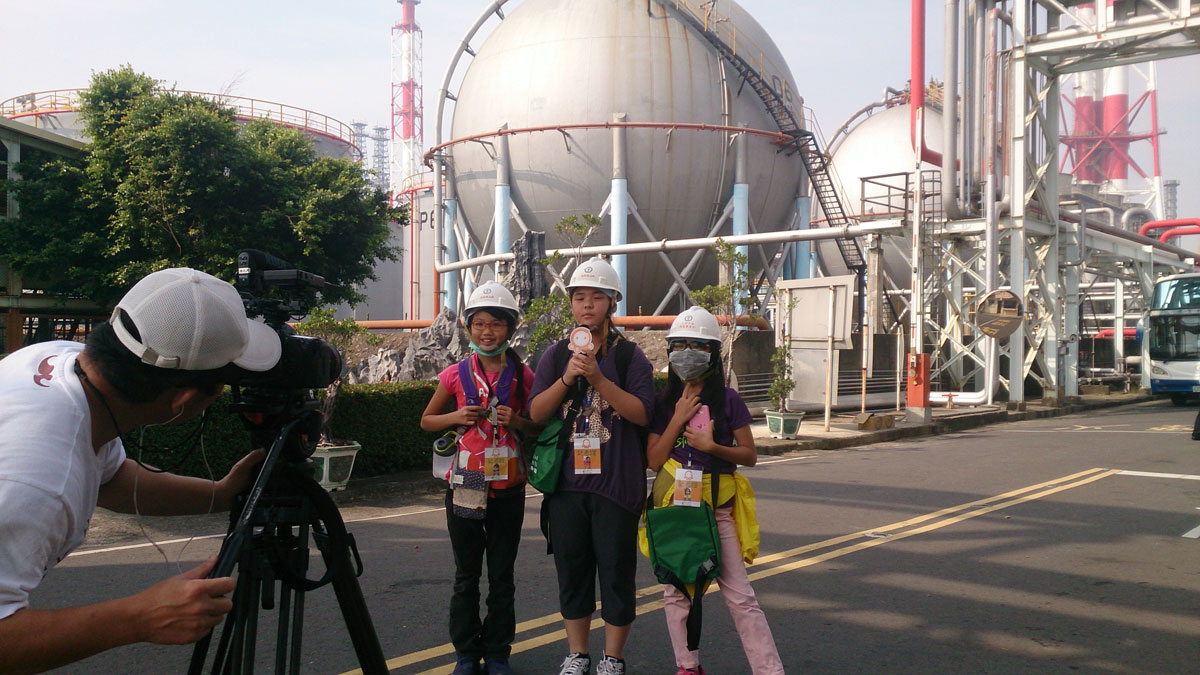 Have you heard of PM2.5? Do you know that air pollution has drawn the world’s attention? By the end of 2015, people were fighting against air pollution everywhere in Taiwan. So the reporters of “Octopus News” joined the demonstrations with their microphones. In our capital Taipei, there were over 10,000 people in a demonstration. Parents took their children along in the streets, dressing themselves up and singing beautifully to fight against air pollution. In Kaohsiung, the industrial city in the southern part of Taiwan, two groups of victims at the ages of 10 and 60 lived on the two sides of a mountain. They had different problems and stories. Facing the huge industrial monster, what do the children think? And what is the prospect that we may have?