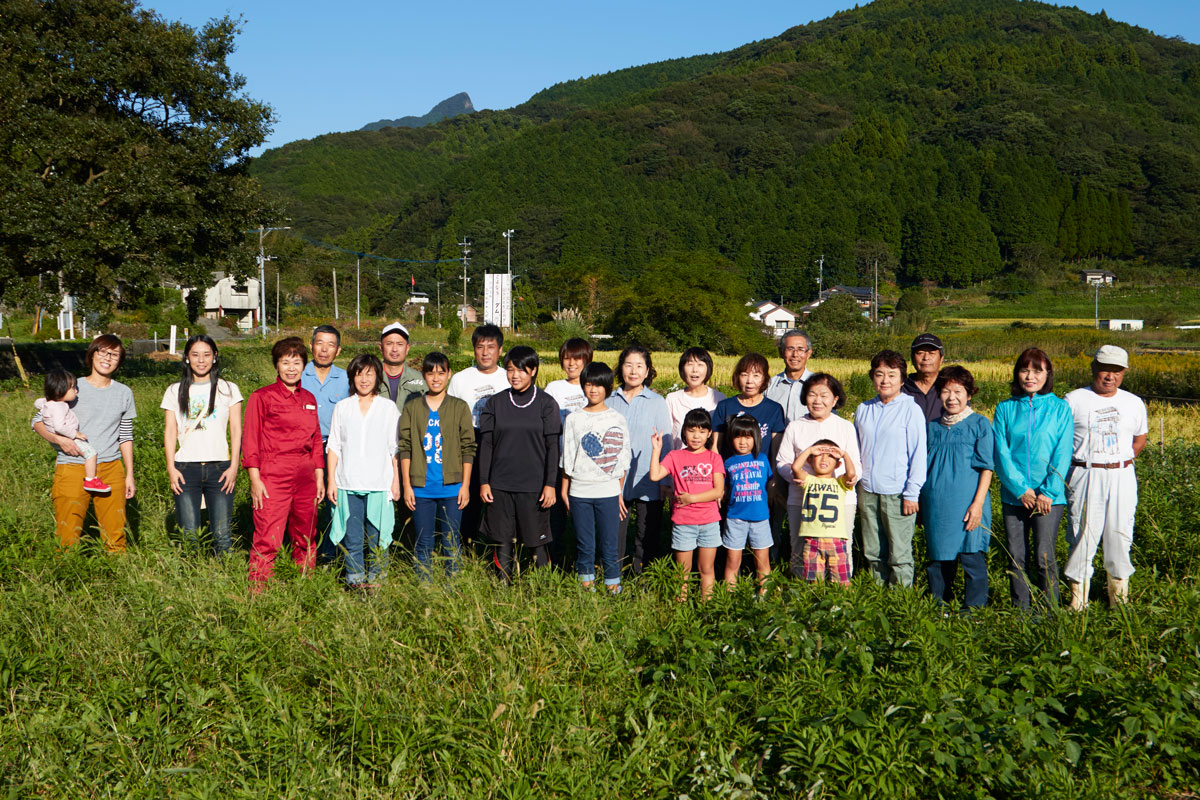 About half a century ago, the project of constructing a dam came up on the Koubaru district at Kawatana town in Nagasaki prefecture where traditional countryside foresty environment, so called Satoyama, remains. Residents in the district have been at the mercy of the dam project. There are 13 families remaining at the site today and 54 people live like a family. Every morning, grandmothers gather at the front of the barricade and sit down there in order to oppose entering construction vehicles. The construction of Ishiki dam has been accomplished against the will of local residents. This film illustrates the strong thought of each people protecting his or her lives as equal to protect their hometown environment.