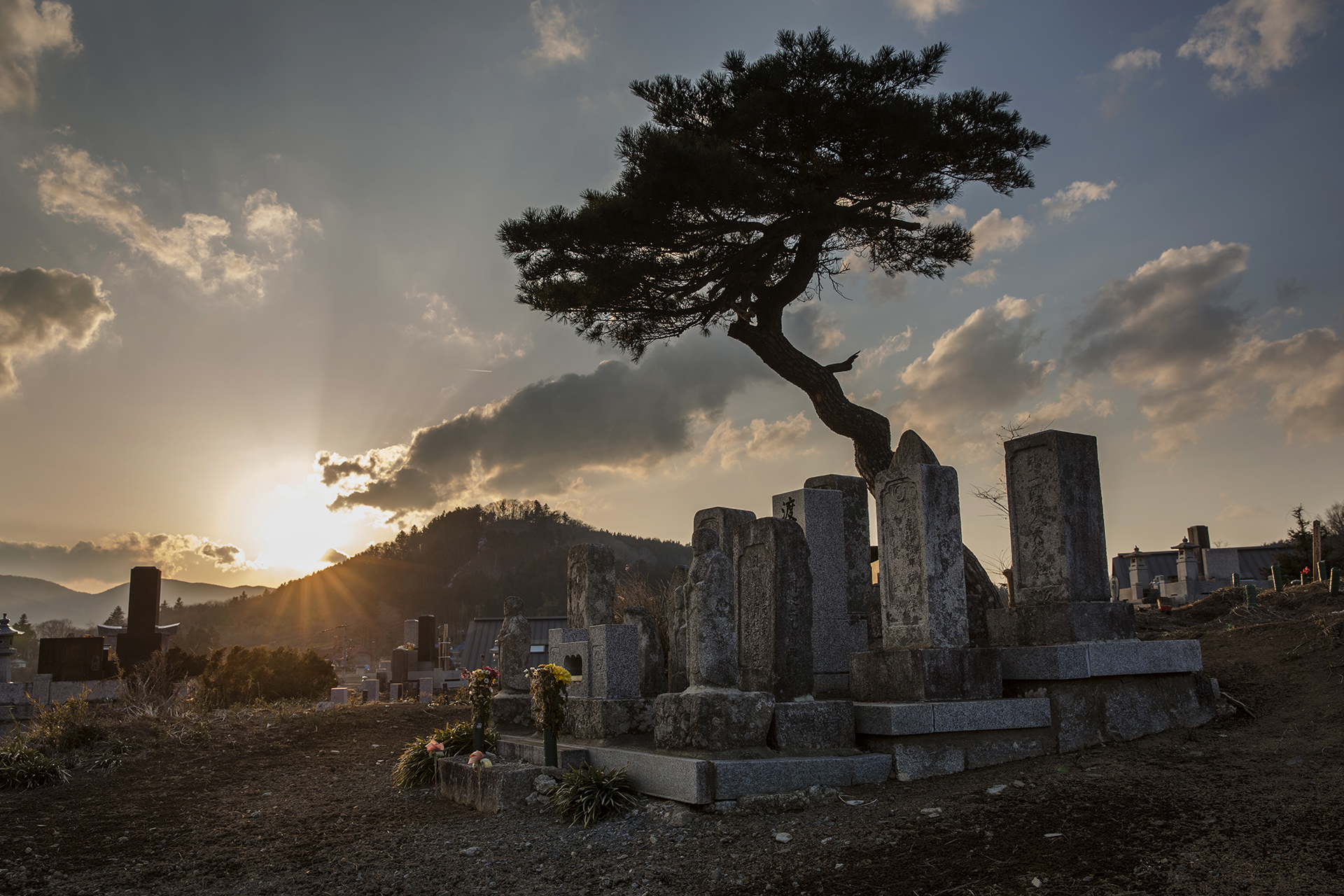 Iitate Village in Fukushima Prefecture in Japan is the place where all the villagers were evacuated due to radiation pollution. The evacuation order was lifted after six years from the great earthquake. Kenichi Hasegawa, former dairy farmer who lives in a temporary dwelling, is forced to decide whether to return to his hometown. Thereupon he travels to Chernobyl in Russia where has been 30 years after the nuclear accident. What he saw was a town where people disappeared and abandoned houses in a forest. Mr. Hasegawa met Samosely (voluntary returnee) who live in the exclusion zone. He found that Samosely is his future self… Life on the polluted land would force them to “coexist with radioavtivity”, but there is still his home land. His descendants may return to this land in 100 or 200 years. He sow the field with buckwheat seed today for that day. This is the Chapter 6 of Samosely in the Iitate Village who keep the word of last wish of a fellow dairy farmer who lost his life suffered from the nuclear accident left a will as “Please do your best and don’t lose to the nuclear plant”