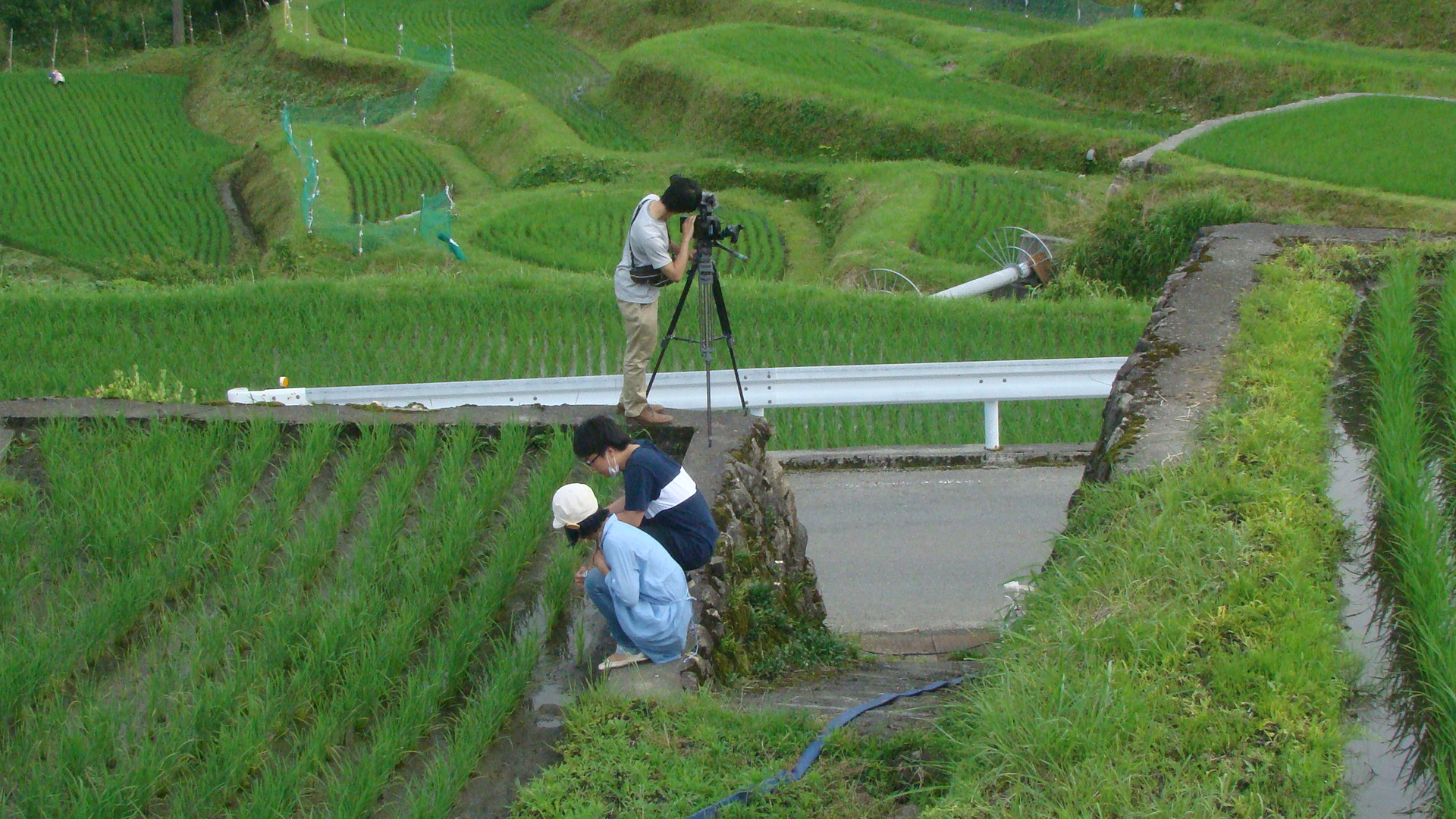 Still and All is a story about the souls living beneath the Yeongdo Bridge in Busan. Yeongdo and its bridge offer a historical space with lingering traces from the Japanese colonial era to the Korean War. The people under Yeongdo Bridge, reconstructed in 2013 after 47 years, are driven to move when the vicinity around it is designated a Special Tourist Zone. This film superimposes their stories against the spatial history.