The People Living in HADENYA 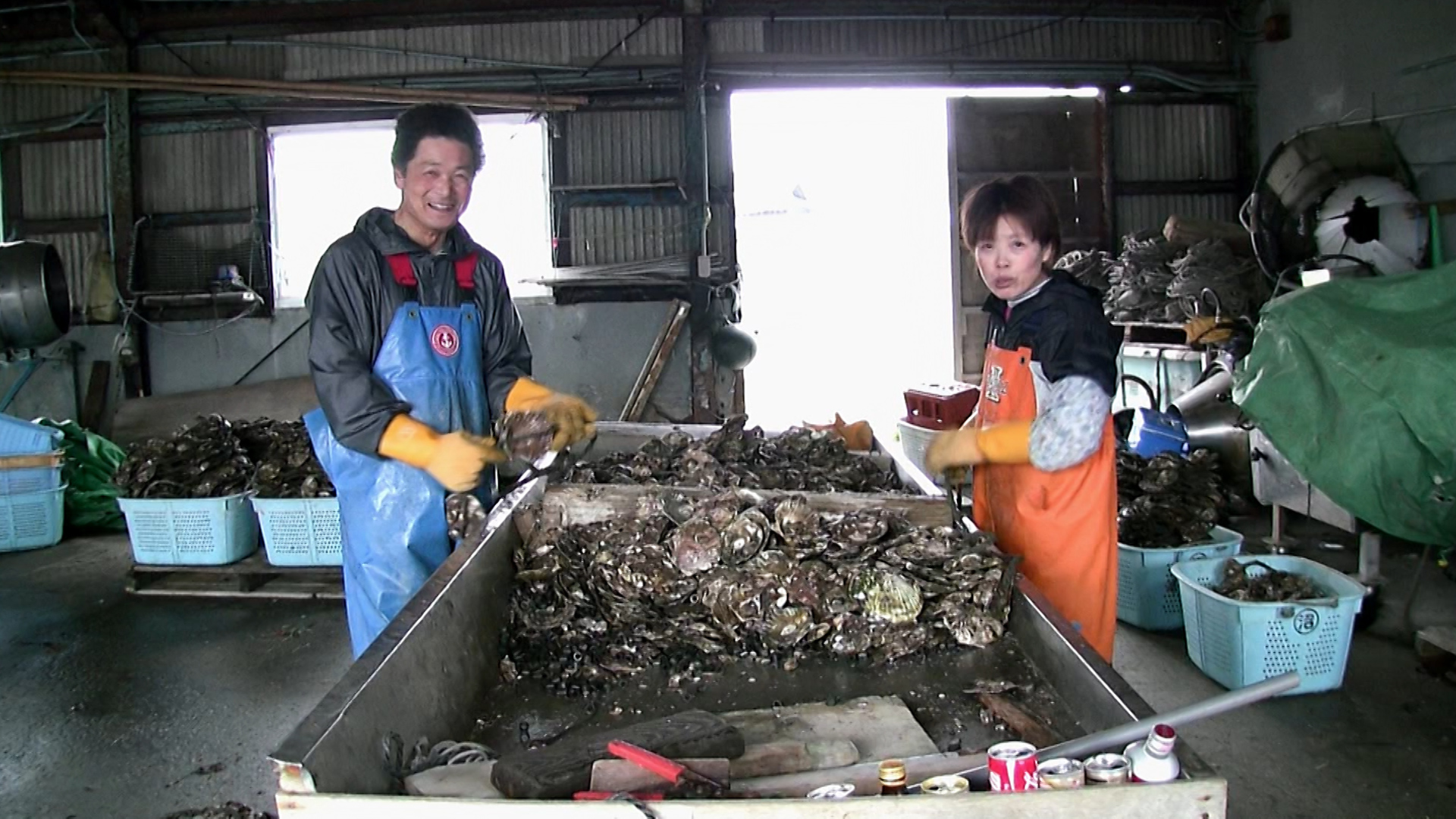 Documentary record film from March 2008 to March 11, 2011 at the small fishing village “Hadenya” in Minami-sanriku Miyagi prefecture where perished by the devastating Tsunami attack after the Great East Japan Earthquake. The film illustrate, with equable atmosphere, daily occurrence of people live/work in the local community such as the aquaculture in the bayside and agriculture on the hillside with conflict of succeeding local community tradition “Yui” or ”Kou” among rich yet severe nature.