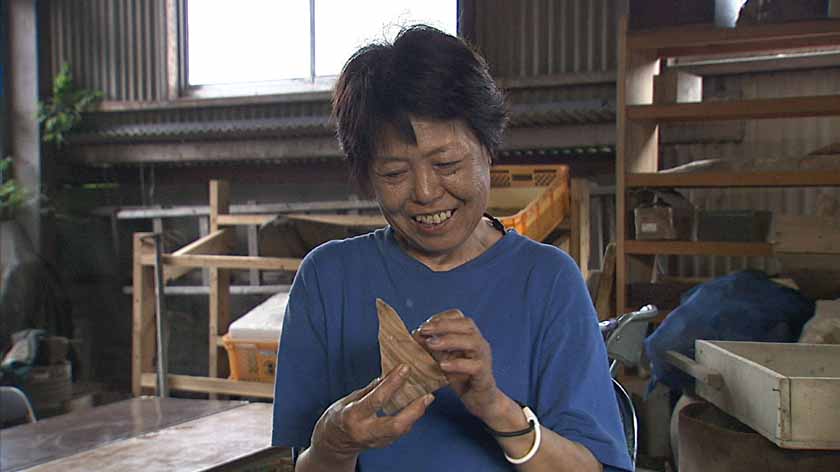 Camphor, crystals extracted by distilling and cooling camphor tree chips, has been used as insect repellent, essence and stimulants since ancient times. From Edo to the beginning of Showa Era, Japan was a major exporter of camphor until naphthalene emerged. This left only one company continuing traditional production today in Japan, Uchino Camphor, in Miyama, Fukuoka Prefecture. The film introduces the ancient wisdom of utilizing fully a camphor tree, Uchino Camphor’s efforts to keep their business going, as well as the struggles of the supporters of camphor to rediscover and spread the merits of natural camphor.