Village In The Sky 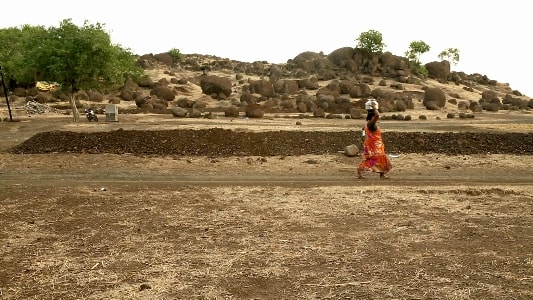 With neither sufficient drinking water nor irrigation facilities, out of desperation, Bhimrao digs a well to quench his own as well as his farm’s thirst, around which film revolves. This documentary portrays the people of Aagaswadi and their confrontation with drought and other adversities, as well as relations affected by it.