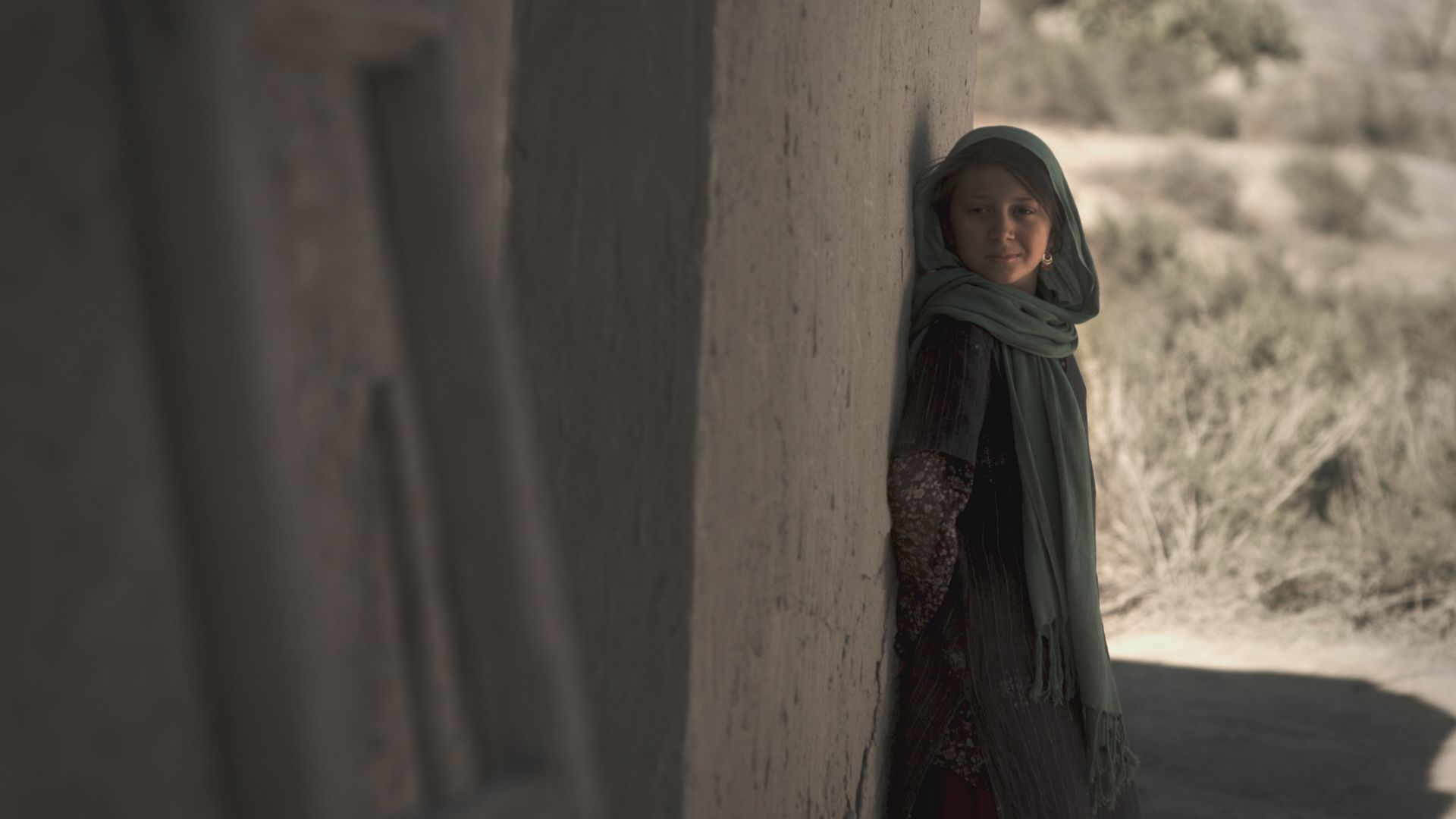 Strong-willed development aid worker Karla comes to Afghanistan in order to build a well. The villagers only treat her with reserve and the well is sabotaged by strangers repeatedly. The only person who could have the key to the causer is the Afghan girl Rona, but she remains silent. Her hard-bitten boss Reinhardt is no help either and when she learns that the Minister is coming to inaugurate the well the pressure rises. Next, red water trickles from the well. When Karla finally finds out who really is in charge of the attacks she realizes that her western notion of what is good for people is evaluated totally different in another culture. A story about willing yet failing to help.