Yappo Island〜Pukipuki and Poi: Just The Way You Are, Let’s Trade! & The Magical Stone Of Life 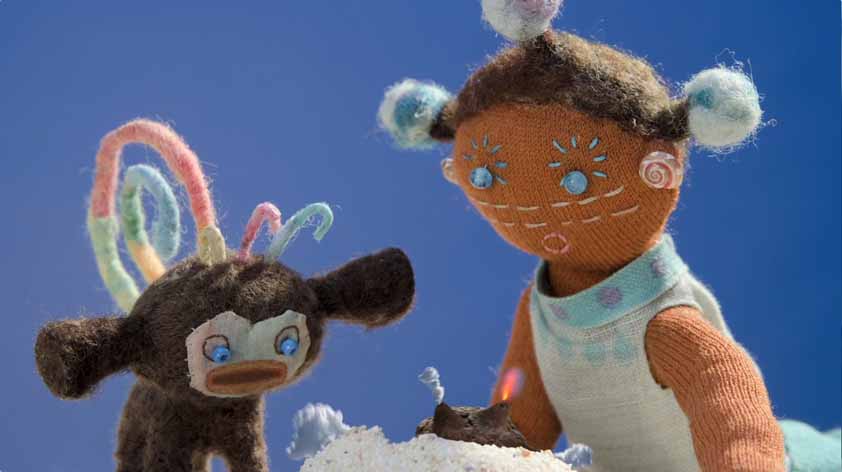 A small island floating somewhere in the seas, this is Yappo island. The island speaks to the wind, seas and stars at it drifts along. (25 episode TV program)

Just The Way You Are

The Magical Stone Of Life

One day, a stone grew from a seed-like piece Poi had planted. It was an absolutely strange stone as it made bubbling sounds, bulged, caved in, spewed fire, when it was watered. When seeds of the forest were sowed, a forest came out of the stone, which was then surrounded by clouds and even started raining. What really is this stone?